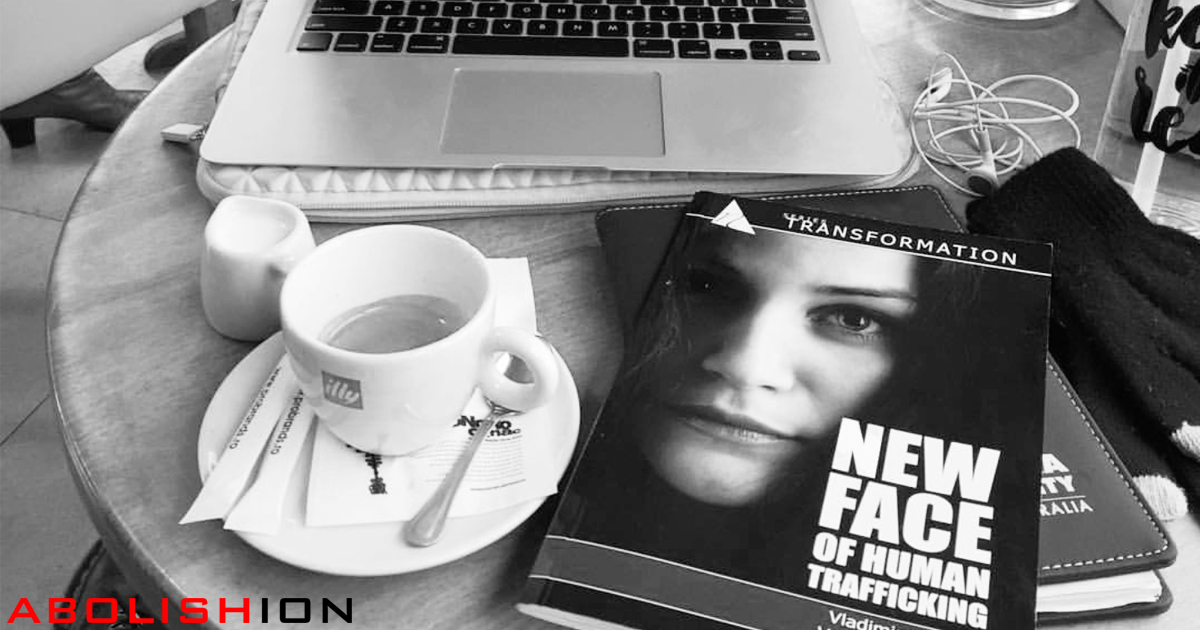 New Face of Human Trafficking offers a great insight into the phenomena of modern day slavery.  The authors focus on four key areas:

The topics covered offer beginners a great foundation of knowledge and arouses ones curiosity on the subject. The book is easy to understand and the use of diagrams simplifies the complicated and elaborate scheme that is organised crime.

Ubeivolc and Sazonov shed light on the new trend of “sex-tourism” and how we create a demand for less fortunate countries, which out of necessity will supply that need. New research shows in the past 10 years, the sex tourism is no longer dominated by South-east Asian countries (Thailand, Philippines, Indonesia) and that Central and Eastern European are now serious competitors in sex tourism. This competitive market has resulted in travel agents advertising countries as a “sex destinations”. Hotels (and other tourist related organisations) are turning an eye to illegal sexual activities due to the huge economical gain. The increase in demand links to the next trend of child pornography.

The frightening phenomenon of child pornography has become far too common for one to ignore.  Due to the increasing accessibility of the Internet, the online grooming of children is a scary reality. Child pornography is one of the most frequent searches on the Internet and Moldova, in Eastern Europe, is one of the largest producers of child pornography. These discoveries are an indication your child, little sister or nephew is no longer safe in the four walls of their own home. A study conducted by “La Strada” indicated that 80% of children stated they had received friend requests from unknown people.

Upon completion of the book, I was left feeling quite confronted yet empowered to take steps that can prevent and eliminate human trafficking. I highly recommend the book as a quick and extremely informative read for those daring to fight modern day slavery.