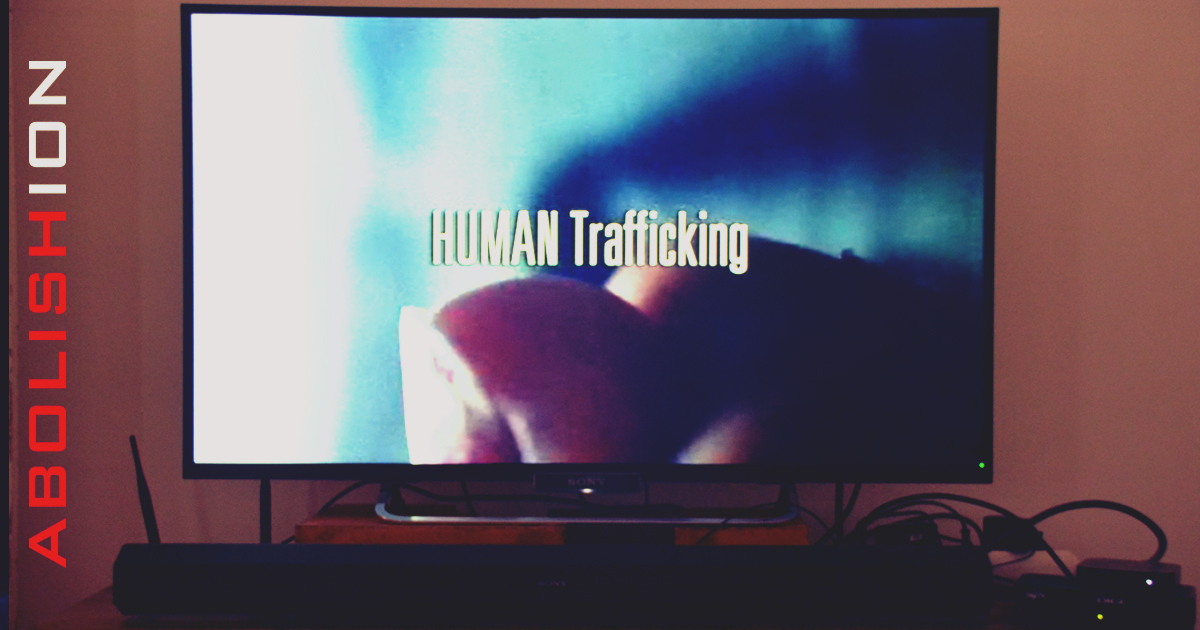 The movie’s story line is very complex presenting three different situations in which the characters are being trafficked and sexual exploited. The action takes place in different parts of the world but everything is connected and part of a bigger scheme.

The movie presents the story of a single mother, Helena, from Prague, Czech Republic, who falls victim in the hands of a trafficker. The trafficker uses the well know lover boy technique to charm his victim. We see Helena falling in love with this rich, handsome man who promises her a bright future with him but instead ends up being sold as a sex slave.

During the movie we come across another technique used by the traffickers –advertising of  fake job in another country. Nadia, a sixteen-year-old girl, dreams to become a famous model and without her father's knowledge, she accepts a job offer from a model agency which promises her a bright career in US. All falls apart when she gets to New York and finds out that was all a lie and now she is being held as a sex slave and forced into prostitution.

In a different part of the world, Annie, a twelve-year-old American is on a vacation with her parents in Manila, Philippines. She is abducted, forced into a child brothel and used for sex tourist services.

Different methods, same result – all three end up as sex slaves in a powerful international criminal network owned by Sergei Karpovich. On the other hand, in New York, Kate Morozov, ICE Agent, is leading a investigation on human trafficking, targeting Sergei Karpovich’s activities.

What struck me the most, was to see Nadia’s father's relentless efforts to get his daughter back and Annie’s mom's stubbornness to find her daughter no matter the cost. Also, I was impressed by Kate and the determination that she was doing her job with.  A victim of sexual abuse herself, Kate fiercely fights to find out the truth, bring down the sex trafficking network and rescue the girls.

As I said, this movie presents the ugly reality we live in. Ignoring this reality won’t make it go away. That’s why it is so important to learn how traffickers work, how they think, what methods they use, so you can protect yourself and your family.

Want to learn more? Watch this movie and get ready to have your life turned around.