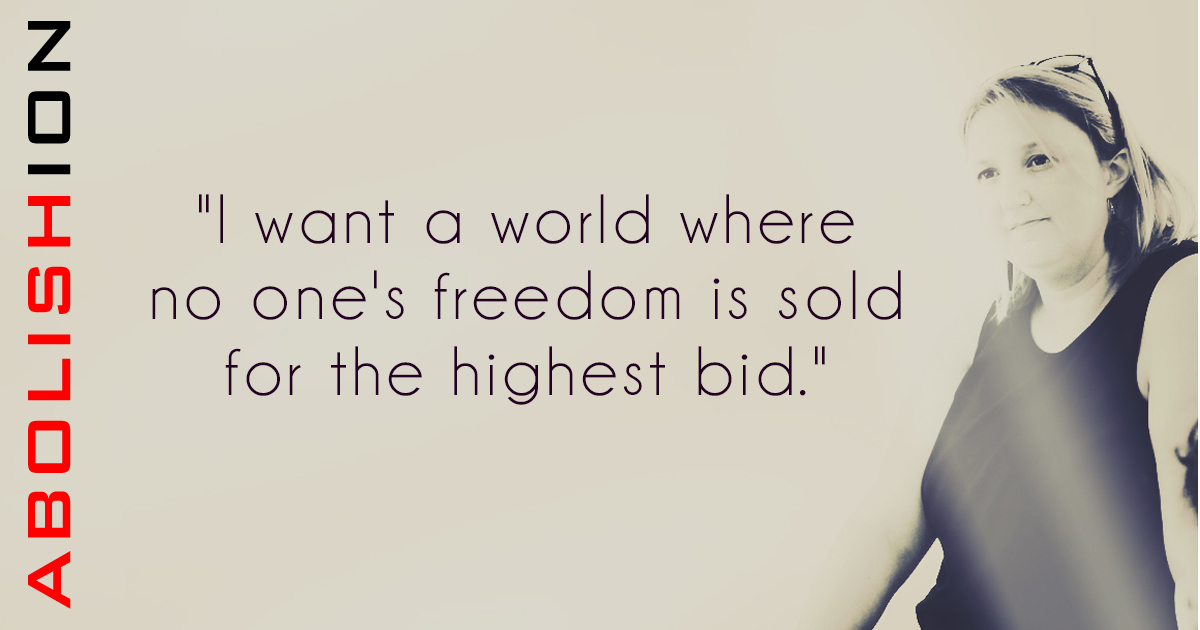 Christmas 2015 was a weird one for me. December 25th is a day usually spent lazing on the grass in the warm sun after an indulgent spread for twenty stuffed into the six bellies of my family. There would be a surplus of presents and treats and an out-of-key children’s choir CD that would be playing throughout December. On the other side of the world I spent last Christmas in Oradea, Romania where my sister Shell and her husband Tim had been living for the year volunteering with Abolishion.

Leanne Rhodes, friend and founder of Abolishion saw and empathized with the homesickness we felt and invited us into her home for our own Christmas feast. Succulant New Zealand lamb was served alongside various veggies and a traditional Romanian dish made by friends. For my sister Leanne even made Shell’s favourite; broccoli and cauliflower oozing with white sauce and cheese. It’s the personal acts like this that remind me of Leanne’s spirit towards those that need uplifting, even in the simplest of areas.

Early last year Leanne took the time to have a Skype call with me to share her story. She recalled being drawn to Europe after a trip that laid heavily on her heart, driving her to pursue a fight against the exploitation of many vulnerable people across Europe. After a number of years living in England and Paris, popular destination countries for the sex-trade, she was referred to Romania by anti-trafficking organisations that confirmed there were many women in the sex trade across Europe that were Romanian. As a high-profile source country, Romania is now where Abolishion is based.

Thus the process began of structuring an organisation that provides a comprehensive approach to abolishing sex-slavery. Similar European organisations focus primarily on survivor care which is important, however Abolishion differs by having four different focuses to their approach: raising awareness, training in prevention techniques, capacity building and restoration care. In this way Leanne has listened and understood the need in the area, placing Abolishion in the most advantageous position to confront the sex trade holistically through community awareness, educating the at-risk, challenging government legislation and survivor care.

The success of Abolishion since it’s beginnings can widely be attributed to the immense commitment of Leanne. It is not simply the deep understanding of the issue she has developed to inform the Abolishion framework and face the difficult task but the complete abandon of a lifetime of comfort to pursue it. The house she has in Romania is not simply a temporary dwelling place but a true home. Stepping into her living room you’ll find antiques collected from travels across Europe, a canvas with paints out ready for inspiration, friends and the spicy smells of a meal to be shared from the kitchen. These things all come to wrap around you and warm your spirit in a way that only a true home could. And for me, this ranks as the most significant sign of her lasting commitment to the fight against sex-slavery.