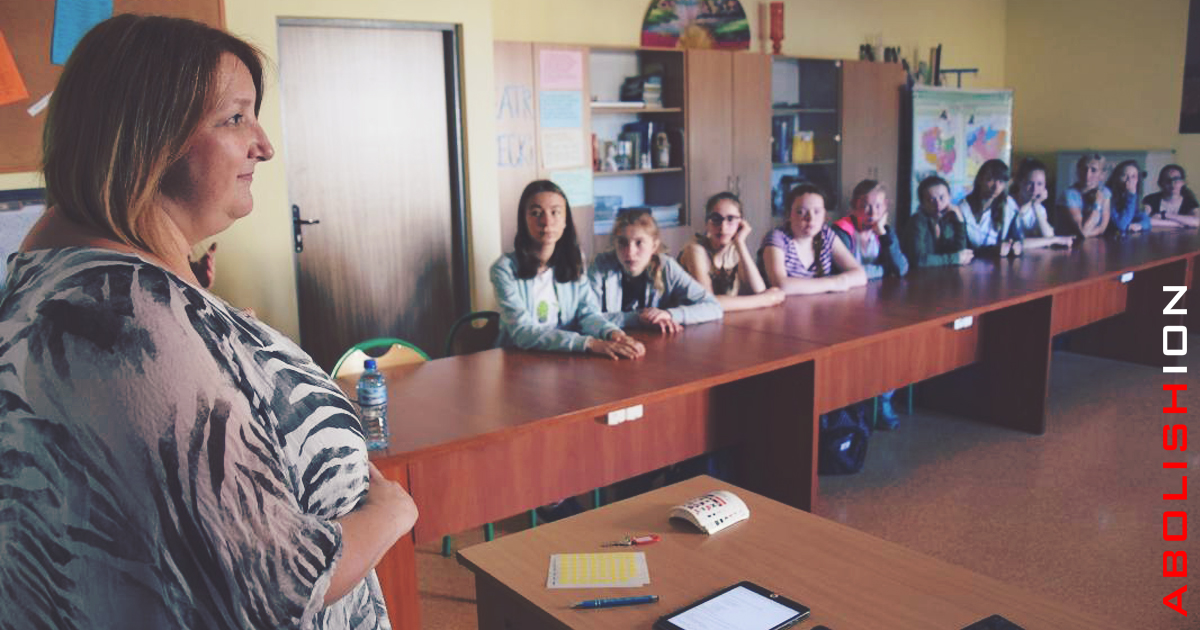 Leanne Rhodes, an Australian who fights human trafficking, came to Poland and gave presentations in a few schools in Olesno and Praszka.

"People are aware that human trafficking is a real problem, but they usually don't believe it affects their country. However, Poland occupies the 24th place in Global Slavery Index!" - says Leanne Rhodes.

She is from Australia, but she's been living in Romania for 5 years, where she runs an organization that helps human trafficking survivors. They are mostly girls who have fallen victim to sexual slavery and were forced into prostitution.

"Forced labor is the prevailing problem in Poland. Traffickers take their victim's passports away and force them into labor. This problem affects Polish people that go abroad, as well as Ukrainians who come to Poland looking for a job," said Leanne Rhodes.

Leanne Rhodes met with students in our local junior high schools and secondary technical school, because this problem may affect even 14-year-olds. This is the age of the youngest charges of Leanne's organization.

What is more, the traffickers very frequently look for their victims in the Internet, especially in the social media. They do this, because they know that this is the environment where teenagers try to find new friends, share their secrets and reveal the details of their personal lives.

On the Internet it is very easy for a criminal to act as a peer, create a fake account, earn trust, or even capture affection, then arrange a meeting in the real world and kidnap the victim.

"I know cases like that. One of the girls was taken to such a meeting by her father – he thought he was driving his daugher to a meeting with her friend," said Leanne Rhodes.

"Tricking young people into taking provocative photos is an increasing problem", adds Abolishion foundress. "Teenagers send them via Snapchat because they think the photos disappear shortly after. That's not true! Nothing ever really disappears in the Internet. Such photos can be later sold to pornographic websites. And we don't even need a trafficker for that – it can be a dishonest boyfriend, who posts naked photos of his ex-girlfriend as revenge. Even when deleted, by that time such a photo might have been copied multiple times."

Leanne Rhodes taught the teenagers a few safety rules regarding the Internet and social media. There are three main rules:

1. Don't accept friend requests from people you don't know – they may be human traffickers!

2. Don't send provocative photos to anyone – they may be used against you.

3. Put a sticker on you webcam – hackers can hack into your computer and then take photos of you and record videos with you, e.g. when you dress. 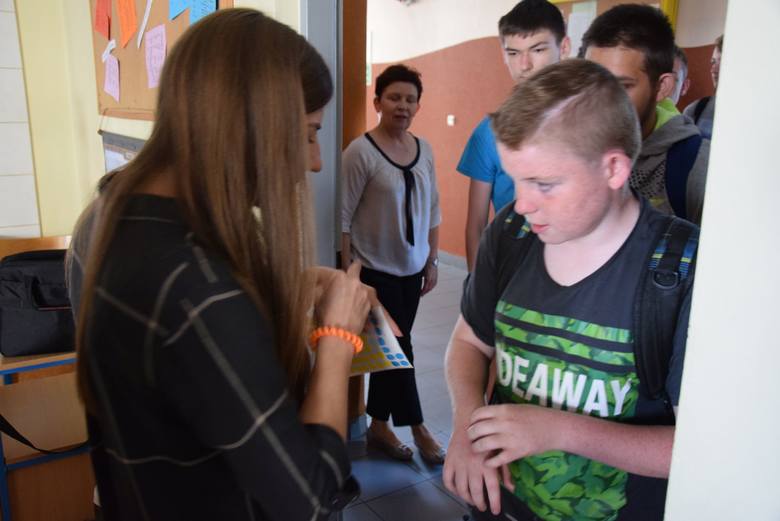 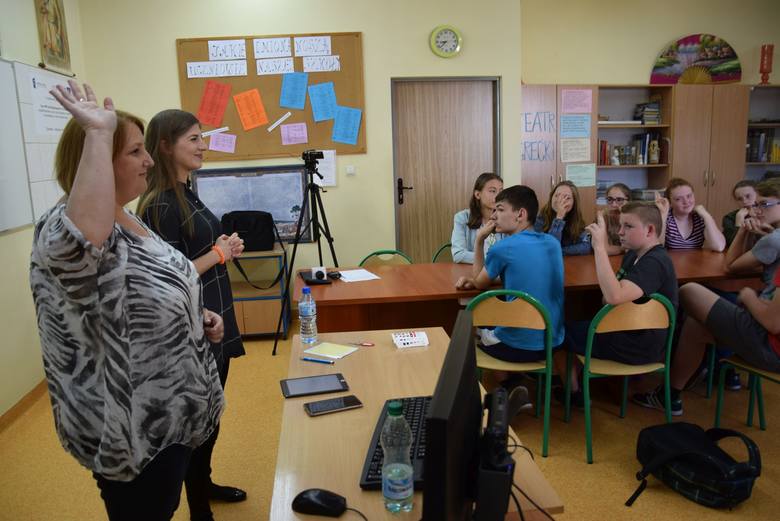 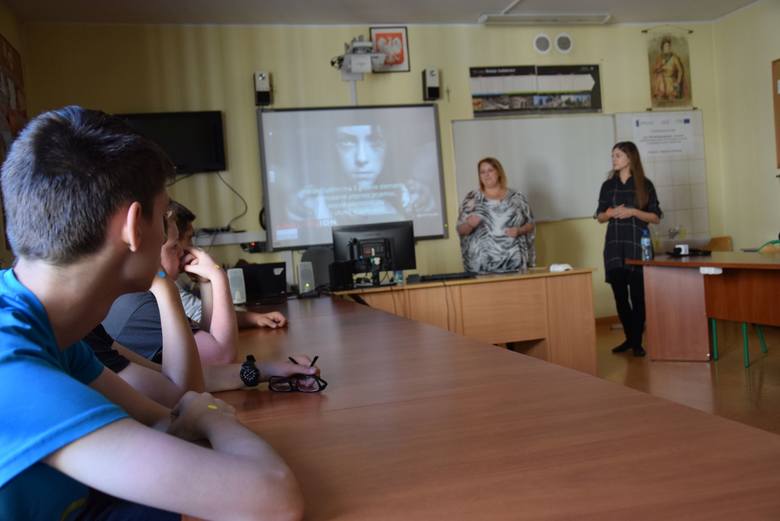 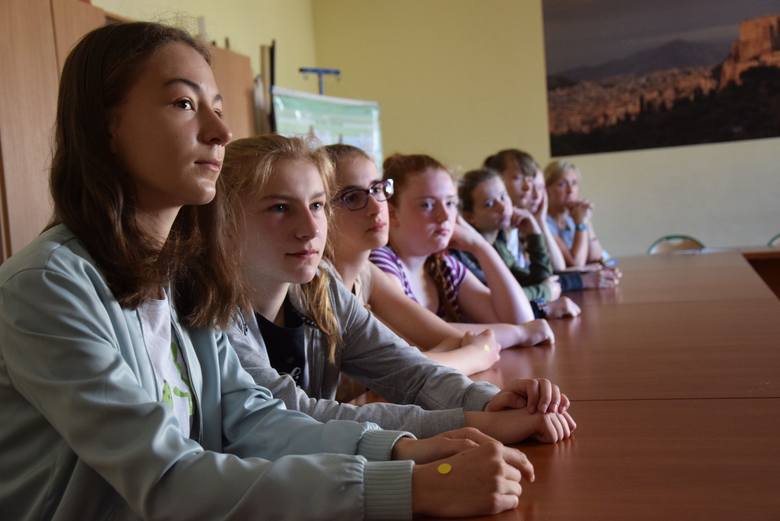 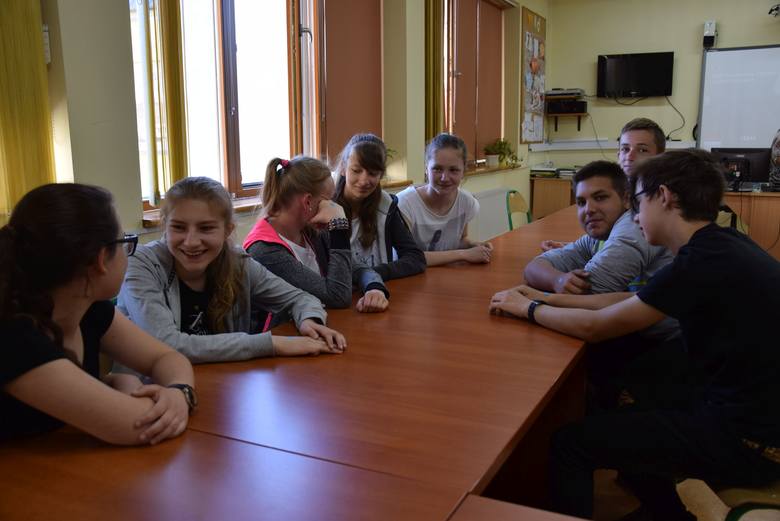 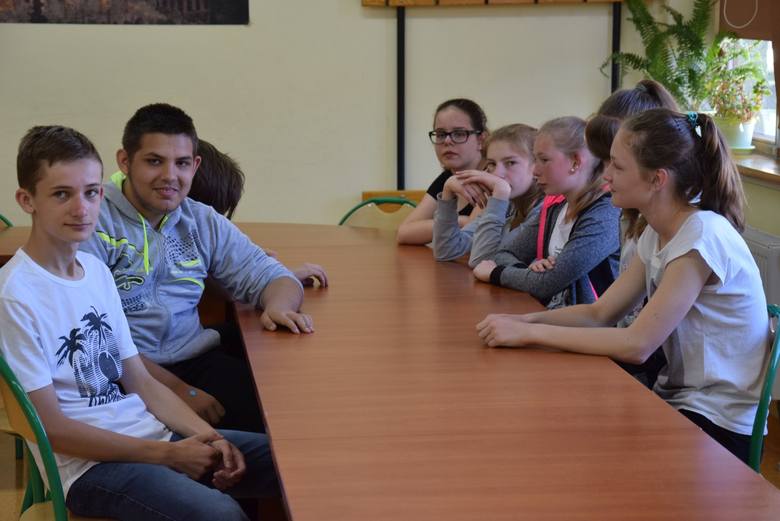