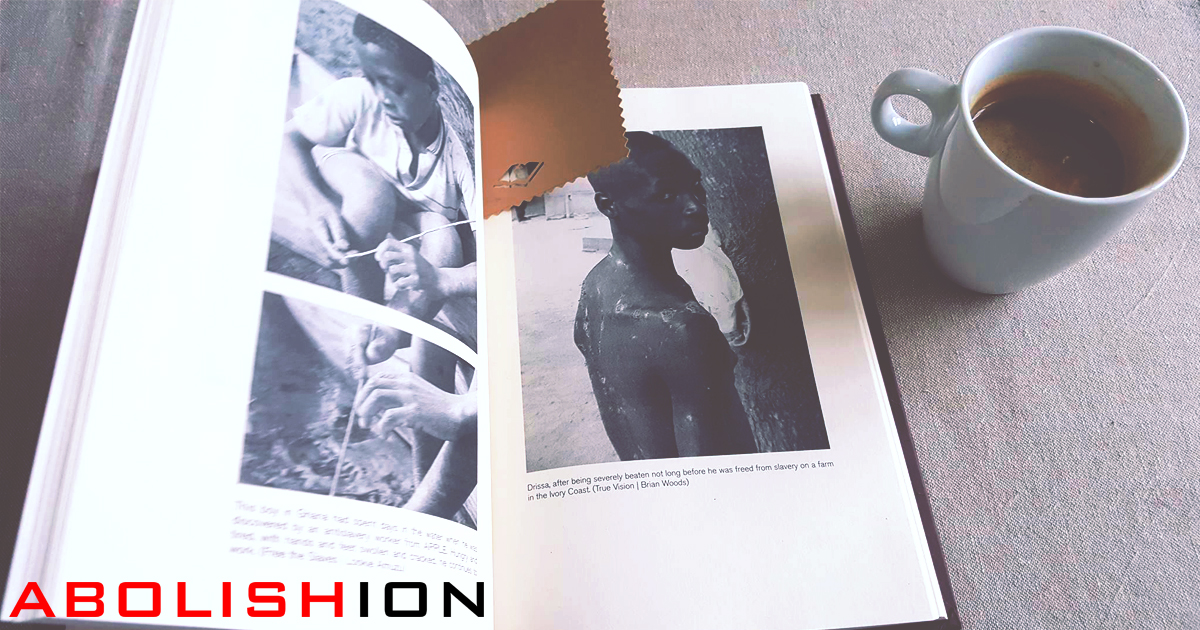 Kevin Bales is one of the most important persons that fights against human trafficking today. He played a crucial role in the modern initiatives regarding modern slavery, writing extensively on this subject. Kevin is also the co-founder and previously president of Free the Slaves Organization.

One of his many books on this matter that caught my attention was “Ending Slavery: How We Free Today’s Slaves” (2007). Throughout the pages of this book, Kevin exposes the disturbing truth about the reality of modern slavery, describing how, nearly two hundred years after the slave trade was abolished, global slavery stubbornly persists.

The fact that intrigued my mind the most is the high number of slaves around the world – 27 million people! Today, as in the past, slavery exists in many different forms around the world. But modern slavery has two key characteristics that make it very different from slavery of the past: slaves today are cheap, and they are disposable. These people are used for the only purpose of profit, considering the fact that human trafficking generates 32$ billion in profits annually.

Bales talks about slavery today through the eyes of recent slaves. He describes so many horrific, outrageous and sad stories, presenting the situation of slavery in Nepal and Japan. Unlike Nepal, the slaves in Japan are not agricultural workers trapped for generations, but young foreign women imported in large numbers to meet the demands of Japanese men for sex and “entertainment”.

Another ugly truth is that many of the products we find on the market are the result of slavery. The author points to documented cases of slavery in the production of cocoa, cotton, sugar, coffee, shoes, clothes, rugs and carpets, and the list goes on.

After he delivers the current status on enslavement, Bales offers specific solutions in order to end slavery. The book is ultimately uplifting and eye-opening because it gives you and me the hope that slavery can be diminished by taking little steps. Although the job before us will not be easy, we have two tools within reach that we can use to overcome those obstacles – the tools are awareness and resources.

In my case, this book represented a call for action. I now understand that when slavery ends, it will do so because people have made a conscious collective decision to end it, including the decision someone makes as a citizen of a country.