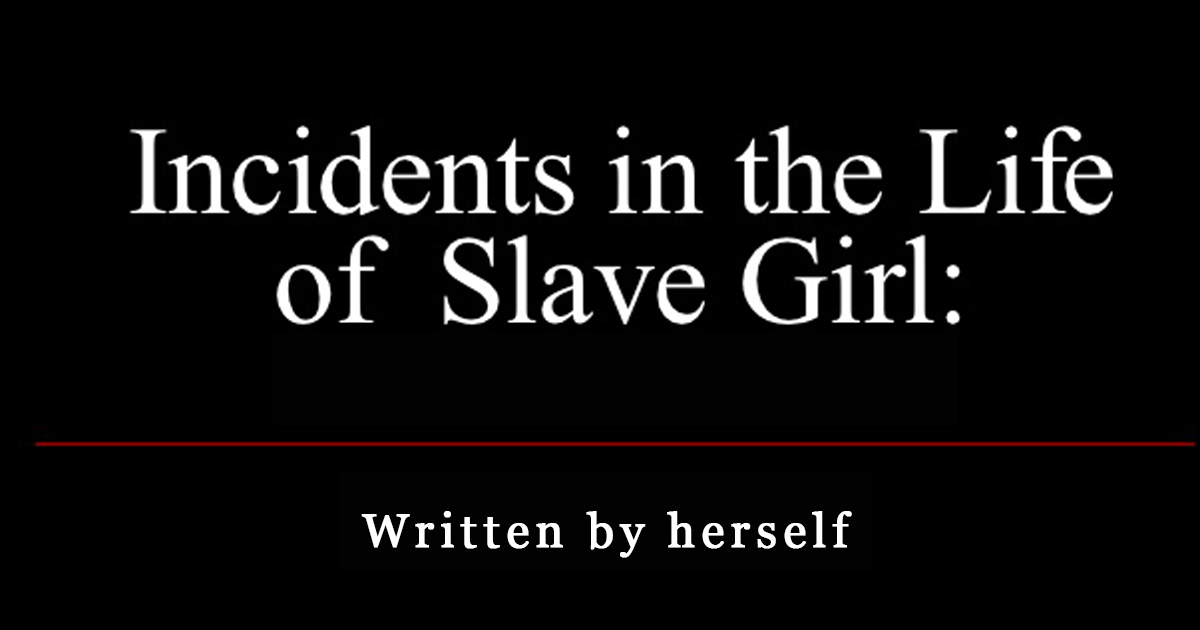 I am in Cyprus today having travelled here to attend the European Freedom Network Conference. I spent the majority of the day reading a book called 'Incidents in the Life of a Slave Girl Written by Herself' by Harriet Ann Jacobs. It was an extremely challenging book to read, especially in the context of which I travel to Cyprus.

There were a few things in her story that stood out to me and challenged me, aside from the natural horror felt at reading her account of history that no human being deserves to endure. The first was that in the first half of the book she is always asking why those who know better don't risk to do something about it. Her story gave an unassuming accusation to those who know good, are good and yet refuse to do anything. I found this challenging to my own life. How many times have I seen things and done nothing just because it seemed acceptable to my culture to do so? Just because it's always been that way. I think of how I have looked at a girl working the streets for many years, thinking she is there because of her own choice or lack of ability to make good decisions. I never realised that she may be being forced.

The second thing that I noticed was that in the second half of the book this questioning and accusing disappeared like there is no hope in good anymore. Instead this hope for help is replaced with an inability to trust in anyone and to shun the help of others. This led me to think of the path of many girls who are trapped in slavery today. They start off hoping for someone to save them. Time and time again they were let down by those that should have been able to trust. By the time help does come, if it actually does, she is unable to trust, being sceptical of all. This self protective mechanism both saves and destroys her. These events, words and emotions are scarred onto a girl's heart. It takes the fingerprints of patient love to heal them. Love that will endure past the mistrust that she expects.

The third thing I noticed was how the fight could continue for herself for only so long. Eventually it was the fight for her children that sustained this woman. I think this is so with so many women trapped in slavery today. Whilst they know they are undeserving victims of horror thrust upon them, this eventually wears them down. Their traffickers even help them to believe they deserve it. Their true strength shows when they fight like a lioness protecting her cubs for those around her. Be it her children, her family that she was taken from or her fellow slave. Eventually to cope, it can't be about her anymore. Her self worth has been etched at too much. It is in the lowest of low times, she redeems her self dignity by fighting for others. It is only as kindness and patient love begins to thaw her that she dares to begin to fight to restore her weary self.

This woman who dared to share her story, at her own pain I'm sure, and the many other women, who have stories yet to be whispered out loud, are my heroes. They endure, they fight and insist on living in the dignity they so deserve.

About the Author: Leanne Rhodes 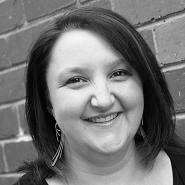 Leanne is the CEO and Founder of Abolishion and is passionate about seeing sex trafficking stopped. She has relocated to Europe to pursue this work.

Note: Some of the links in the post above are "affiliate links."  This means if you click on the link and purchase the item, I will receive an affiliate commission. Regardless, I only recommend products or services I use personally and believe will add value to my readers.