Changing the world is easy…but. 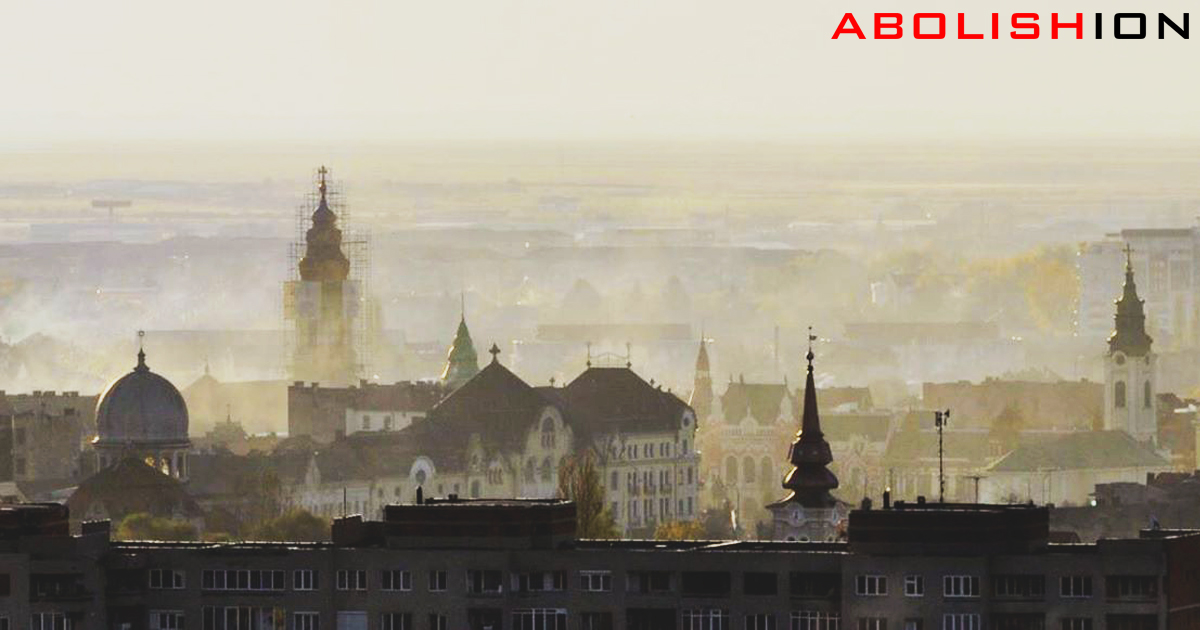 Is there something you want to change?  For me, it’s to bring an end to human trafficking.  Freedom is a fundamental right to everyone in the human race.  Nobody’s basic right to freedom should be sold to the highest bid.  What about you? What do you want to see changed?  So, go on, get out there and do it.

Still not ready to change the world?  Maybe the discussion needs to take a more serious turn.  Maybe the real reason you’re not changing the world is because you don’t really want to.  OK, maybe it’s not that you don’t want to exactly.  It’s just not high on your list of priorities.  Let’s face it.  You know how to make things happen.  You make things happen all the time.  It’s just that other things have your focus.

I can’t blame you really.  We’ve all grown up in a culture, or those of us in the West at least, that caters to our every need.  We have ‘I’phones and ‘I’pads.  We even have to have Youtube clips that remind us about how important it is to care about others because we so easily forget.  We tell our children that they are much more special than everyone else.  We tell ourselves we have to put ourselves first.  Maybe this isn’t who we were meant to be.  But it actually is just the result of growing up with 50 years of effective marketing campaigns designed to tell us the we are the centre of the world.

I totally get it.  I bought into the lie too.  I would help others because, you know, I was a good person.  But I would only help them to a point.  If it infringed on my private time, or on my finances, or if I had to do something I didn’t want to then the ‘I’ in me would start screaming for attention like a misbehaving two year old.

So I would do just enough to get by so I wouldn’t feel like a ‘fake’ good person.  Again, I had made it about me.  My good deeds were just so I could feel good about myself, an not so much about the other person.  It’s not that I didn’t care.  I did.  I just cared about myself more.

Eventually I had to come to the realisation that I am not the ‘important’ one.  Others are important too, and at the very least, just because we are all part of human kind, just as important as me.  I had to decide to change my priorities not from me to you, but from me to us.

Looking back now, that was a difficult time.  I can remember feeling like the whole world had been lying to me about what was important and suddenly truth was revealed.  I had to adjust my life.  I gave up my car and ride the bus to give money to feed kids in other countries.  I lived with less so others could have more.  I’ll be honest though.  That two year inside of me screamed for quite a while.  It took a while to seeing the living opposite to all that my culture said was worthwhile.  It took time to make room for others in my life, and to make room on purpose.  But I’m so glad I did it.  Now I get to see that my life really does make a difference in the lives of others, some who I’ve never even met.

Changing the world is easy.  It’s just a lot of work that needs to be done one step at a time.  It will take work, hard work, but not impossible work.  We simply need to choose in our instant, me focused culture that we don’t have time to really make a difference and bring the change that the world desperately needs.  If it really was our priority then we’d do something about it.

Changing the world is easy.  It’s changing ourselves that is hard.