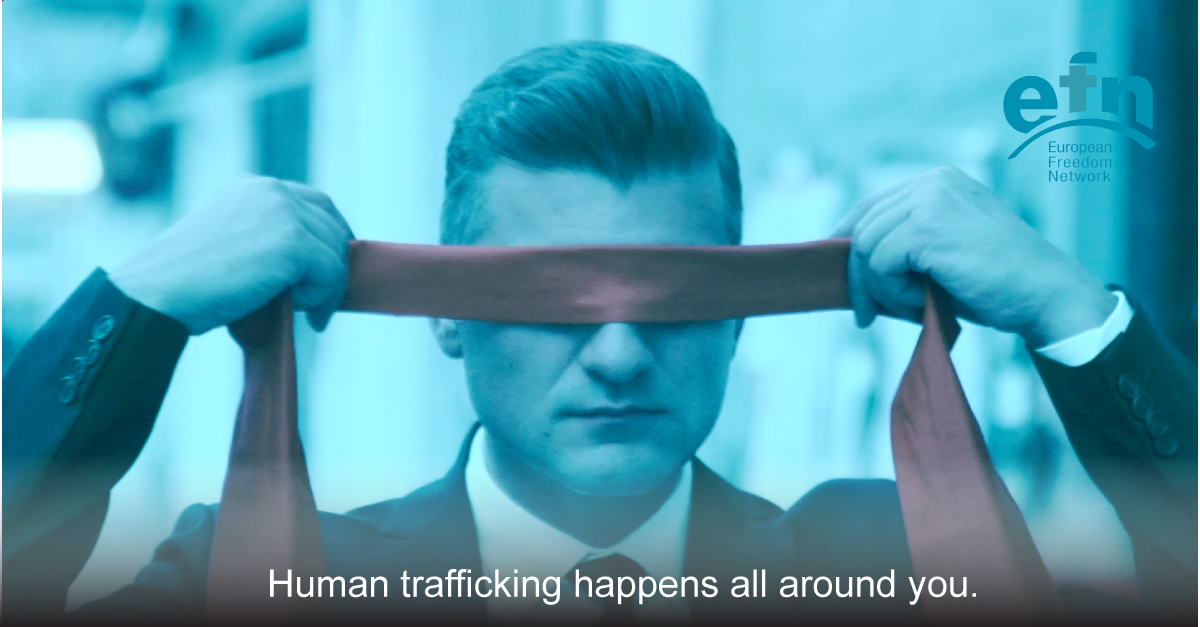 Our team and local community were privileged to create a video on human trafficking that was used all over Europe.  We specifically created this video for the European Freedom Network, a network of 241 partners working to fight human trafficking and commercial exploitation across Europe.

The video was used by organisations and churches in Spain, England, Germany, Austria, Bulgaria, Italy, Romania, Ireland and even South Africa.  Thanks to campaigners and Thunderclap technology the video went out to 596,791 people on Facebook and Twitter.

All this effort was to raise awareness of human trafficking on October 18, EU Anti-Trafficking Day.

It was a privilege for Abolishion to play a part.

The video can be viewed at: https://youtu.be/tp_0uTOjv58