What is modern day slavery 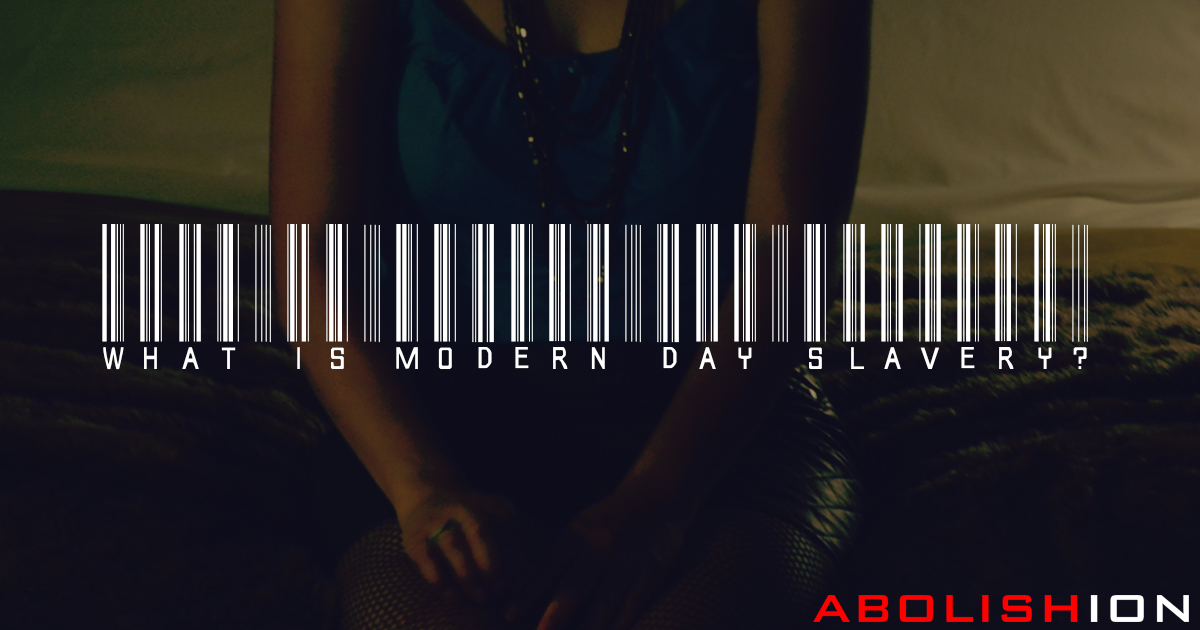 A lot of people think trafficking is what they have seen in a movie like 'Taken' where a girl is kidnapped and forced into sex slavery.  Some of these realities are true but it is much bigger than that.  Others think it is when people are smuggled across country borders but some people are trafficked in their own countries.  Some people think it only happens where poverty exists but this is also known not to be true.

Human trafficking can be defined as forcing someone to do something against their will and making money from it.  It may or not involve moving people across borders.  A person may be kidnapped, they may be promised a false job, they may be promised the man of their dreams or they may think they were born into it.  Someone else is always profiting from their work, whether it be prostitution, labour or the selling of bodily parts.

Kevin Bales, in his book "Ending Slavery: How We Free Today's Slaves", describes human trafficking as having three main elements, "control through violence, economic exploitation, and the loss of free will." *

The United Nations Convention against Transnational Organised Crime defines human trafficking as “the recruitment, transportation, transfer, harbouring or receipt of persons, by means of the threat or use of force or other forms of coercion, of abduction, of fraud, of deception, of the abuse of power or of a position of vulnerability or of the giving or receiving of payments or benefits to achieve the consent of a person having control over another person, for the purpose of exploitation.  Exploitation shall include, at a minimum, the exploitation of the prostitution of others or other forms of sexual exploitation, forced labour or services, slavery or practices similar to slavery, servitude or the removal of organs.” **

Human trafficking is also often referred to by the terms 'trafficking in persons' or 'modern day slavery'.

All of the following are examples of human trafficking:

If you want to know more about what slavery is and what you can do to fight it, join our online course here