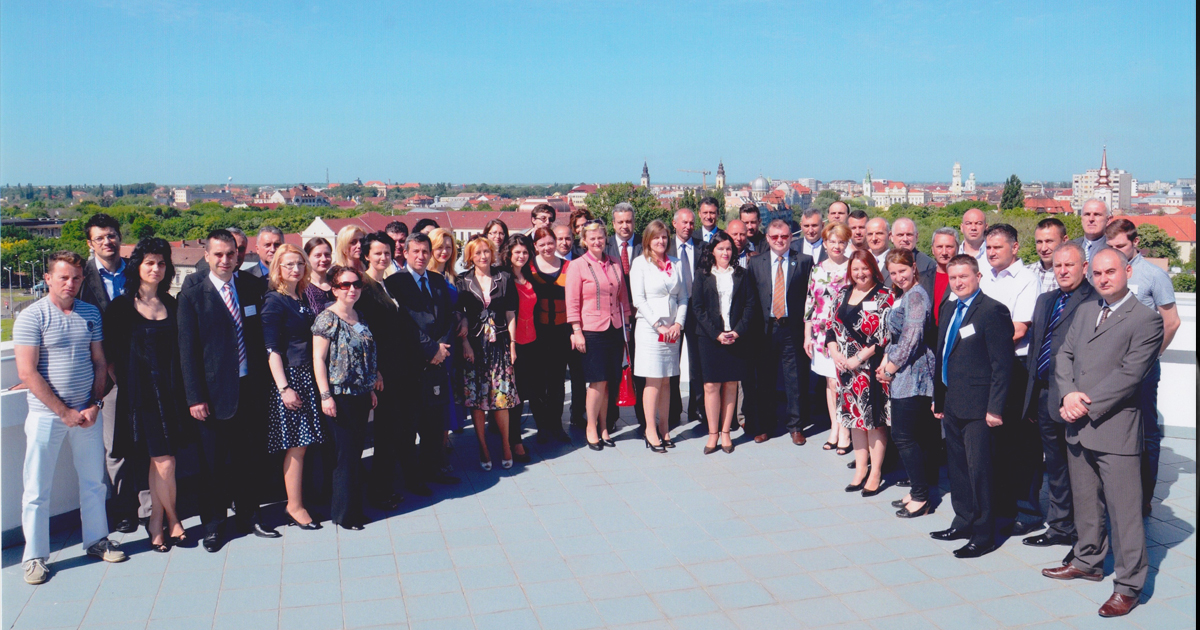 On Tuesday May 20 they all started filing in. There were chiefs of police who headed up anti-trafficking efforts, organised crime and corruption units from all over Romania. National and regional directors of ANITP, the Romanian governmental agency for anti-trafficking also came along with prosecutors and judges. These 54 leaders were all gathering from across the country to spend two days to rewrite the National Referral Mechanism for victims of human trafficking. This work was important. It would have an effect on every victim that is rescued in or returned to Romania.

Abolishion was proud to be a key partner in this conference and our CEO, Leanne Rhodes, took an active part in opening the summit with discussion on finding the loopholes and weaknesses, celebrating the strengths and making the systems better to serve these victims who have already been through so much trauma.

As the summit went on there were many lively discussions on what is working and what is not and then workshopping on solutions that will be followed up by ANITP.

Leanne also presented information on tools that can be used to bring further collaboration and make running prevention programs easier. These were received with much thankfulness.

The thing that stood out the most was the dedication of this task force. They had obviously been impacted by the many stories and details of human trafficking that most people never get to hear. Heavy case loads, late night work and working with very little resource is what these amazing men and women work with everyday, many using their own money to help girls feel safe and find justice and restoration.

In her closing address to the summit, Leanne took the time to congratulate those attending on the work they do. There was an audible sigh in the room as the group felt appreciated and commended. There are many outsiders who are critical of this group not understanding their dedication and passion to the work they do.

One police officer came up to Leanne at the end of the summit and said, “I have been a police officer for 21 years and no one has ever spoken to us like this. Thank you.”

Abolishion now has invitations to work with government and police in other regions in Romania and will be travelling to these areas to begin assessing the work that can be done together. The recommendations and tools presented at the summit will be followed up by ANITP in the coming months, bringing positive change to the lives who have survived the terror of trafficking and slavery.