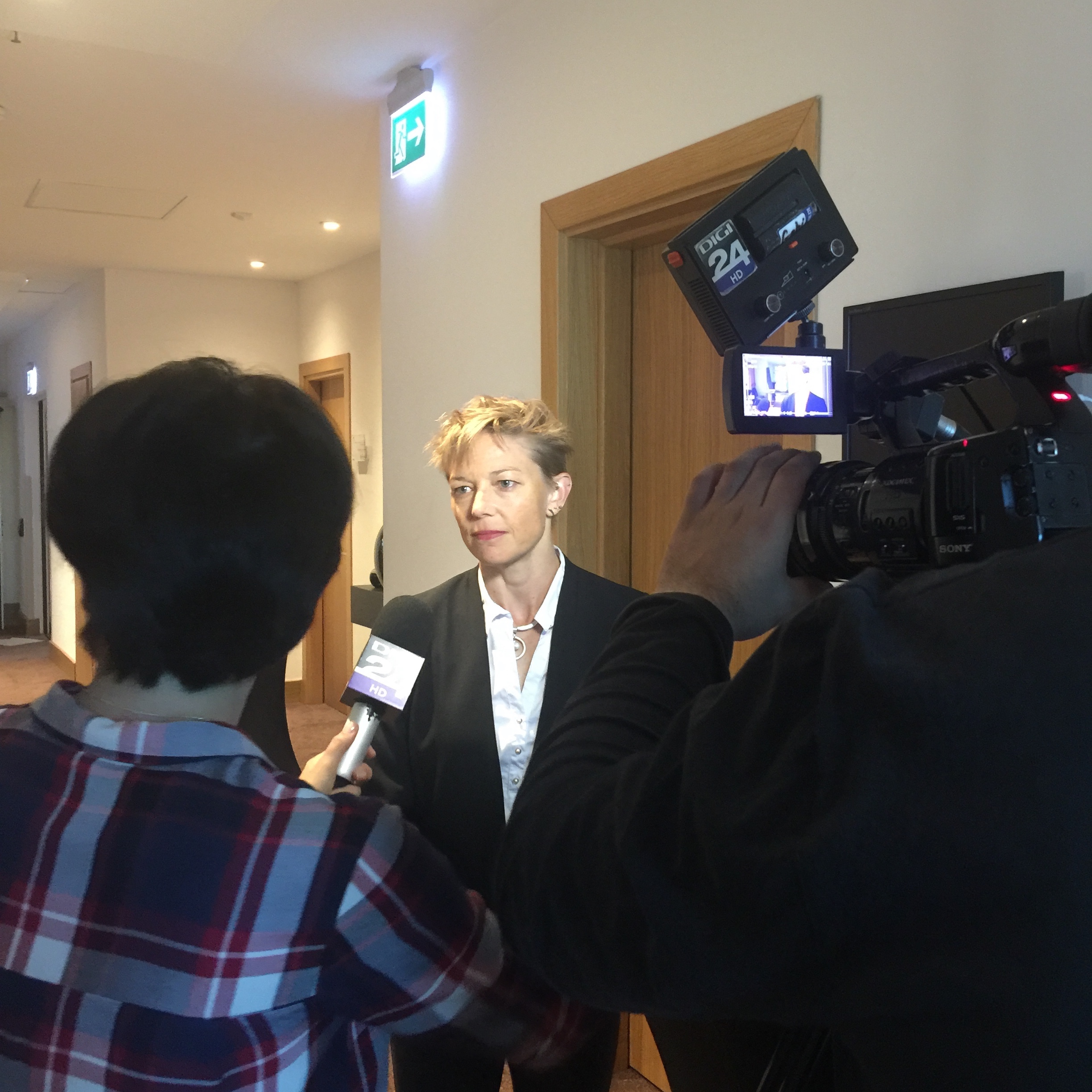 Abolishion in partnership with Colegiului Medicilor Bihor were pleased to hold a conference on the Intersection of Human Trafficking and the Medical Sector on Tuesday May 15 at the Hilton Doubletree in Oradea.  The event was attended by 157 medical professionals as well as notable medical speakers.

Dr. Katherine Welch from Relentless was the keynote speaker of the event, bringing years of experience on trauma and sexual health of prostituted women and men.

"Nearly 80% of the victims get to the doctor while they are still trafficked. These are opportunities to be identified," says Katherine Welch, founder of Relentless.

"When she gets to the doctor's office she can open up and be able to become aware of the medical background familiar with the existence of this phenomenon that, in fact, this young or teenager needs help and support," says Dr. Carmen Pantiş, President of the College of Physicians Bihor.

Although victims suffer physical and mental trauma, there are situations where they return to traffickers.

"Traffickers will come and promise a better life,  working every dream that you have.  They will promise to fulfil them. Everyone wants love, everyone wants to feel special, and that's what makes victims and traffickers," Leanne Rhodes , President of the Abolishion Association Oradea.

There are other methods of recruitment.

"Another technique is to offer false jobs, and last year there were 35 people who were recruited online through social networks," explains Abolishion President Oradea.

Leanne Rhodes, an Australian,  has lived in Oradea for 4 years, where she established Abolishion Romania. Abolishion has opened a centre dedicated to victims of trafficking in human beings - there are 80,000 in all of Romania, the Australian argues. But not all cases come to the attention of the authorities: Last year, the National Agency against Trafficking in Human Beings reported 662 people.

"We have a shelter where people are victims of trafficking, we have a center where they have new working skills and a place to work. Because often girls who have escaped traffickers fail to keep their first 4-5 jobs, "says Leann Rhodes.

"Although it is not what she prefers, it often happens as blackmail and threats or is too much pressure for her to cope," says Nadia Pal, founding member of the Abolishion Oradea Association.

Last year, in Bihor, 16 victims of trafficking in human beings were identified, and from the beginning of this year - 11 persons, including minors.

This article was adapted from: Digi 24 Bihor article 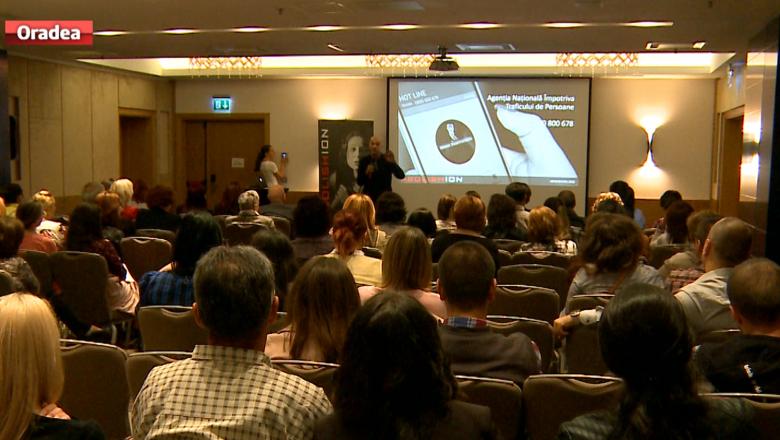